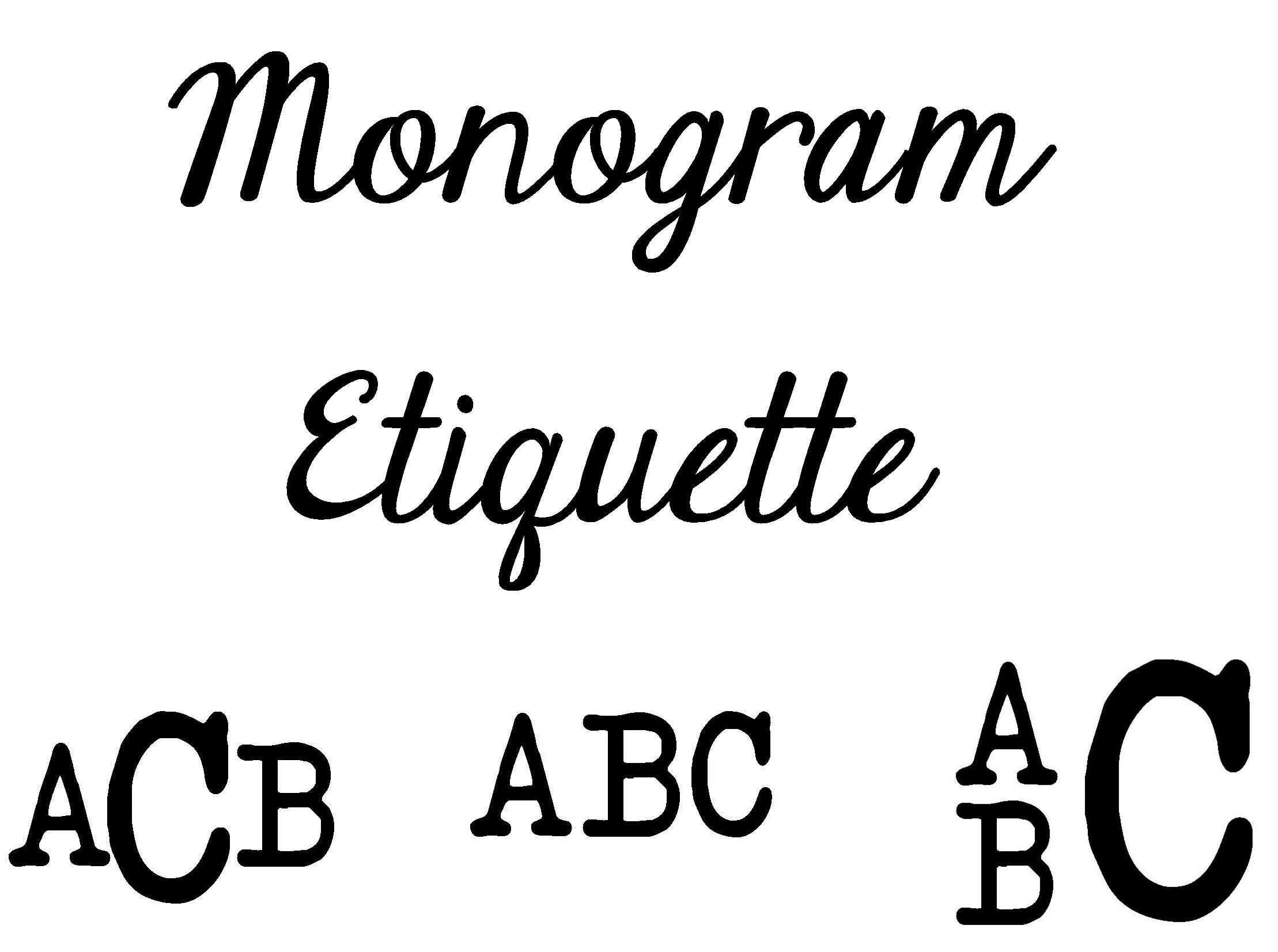 What’s the right way to format a monogram?   The order of the letters can get confusing, but don’t let monogram etiquette scare you!  There are lots of ways to personalize!  Let me walk you through the many ways to monogram baby boy or girl clothes, women’s clothes and accessories, men’s items, and married couple’s household items!  Soon you’ll be ready to monogram all the things! 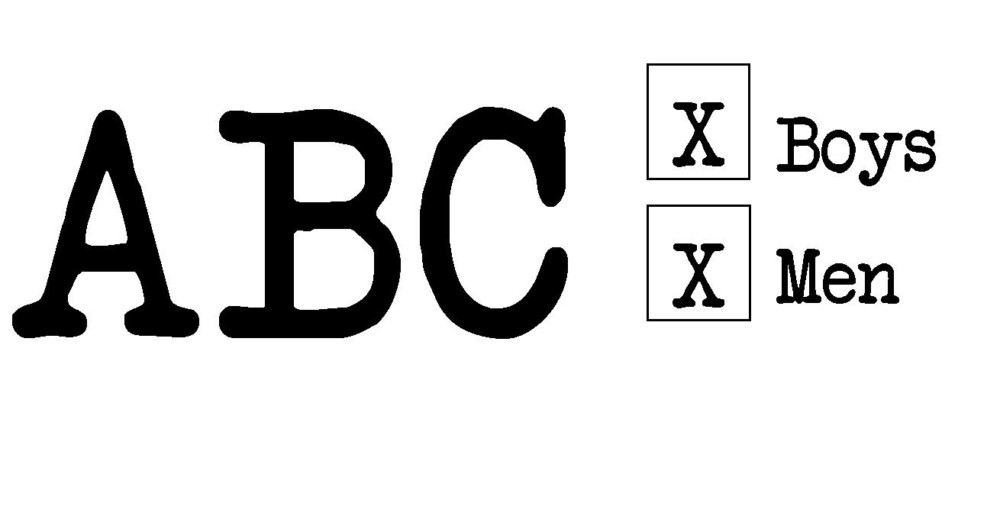 This one is probably the most traditional font, and appropriate for babies, boys, or men.  The letters are all the same size, in order of the actual initials.  For many years this was the only way a man’s monogram was done!  I prefer this style on a small space, like the pocket of a baby shirt, cuff links, or the edge of a bib.  But it can be used anywhere!

This option is probably the most popular way to monogram a child’s outfit- for boys or girls.   The last name is placed larger in the middle, with the first name to the left and middle name to the right. I generally suggest this option on the center of an outfit, like a dress, or jon jon.  I would call this the more contemporary way to monogram for boys.  For girls this is the most popular option that people usually choose. 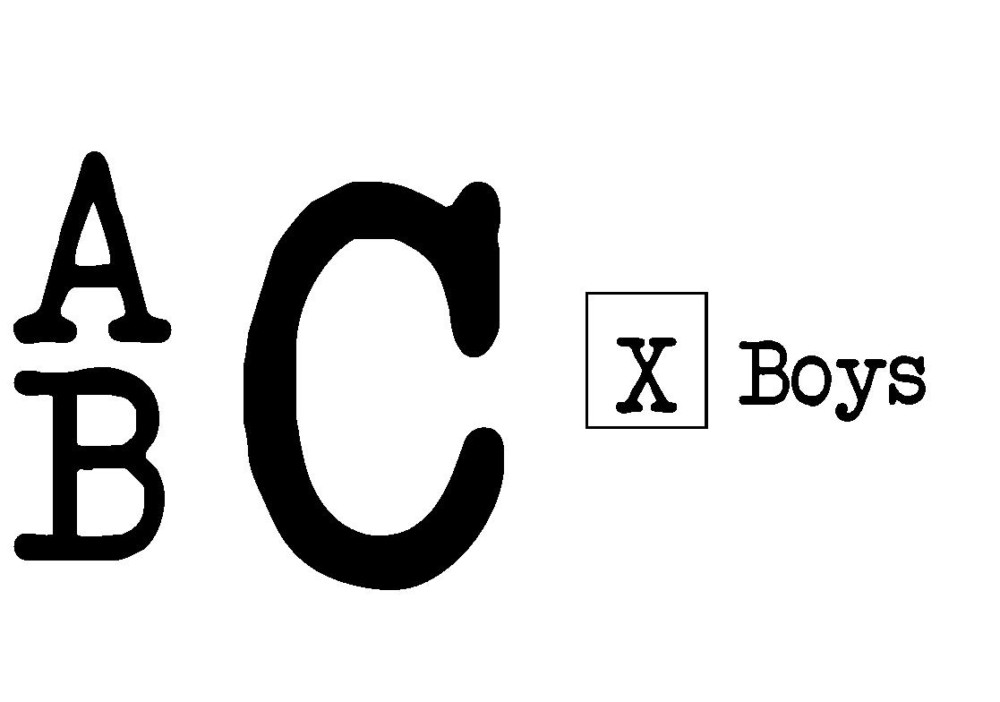 The block monogram looks good on a shirt pocket, bib, jon jon, or really anywhere.  It’s unique enough to stand apart from other monograms.  It’s mostly used for boys, but could work for men.  In this case, the last name is on the right, larger, with the first and middle initial stacked to the left.  With a girlier font I’ve also seen girls use it!  However not all fonts look great with this method.  Stay away from tall skinny fonts for instance- I like for the result to turn out fairly square, but that’s personal !

This monogram is useful on shared household items.  You may choose a couple’s monogram for bath towels, kitchen towels, garden flags, wreaths, etc.  Typically the last name goes larger in the middle, with the woman’s name first and man’s name last.  For a same sex couple, either initial can go first.  The couple in this example might be Ashley and Brad Crowder. 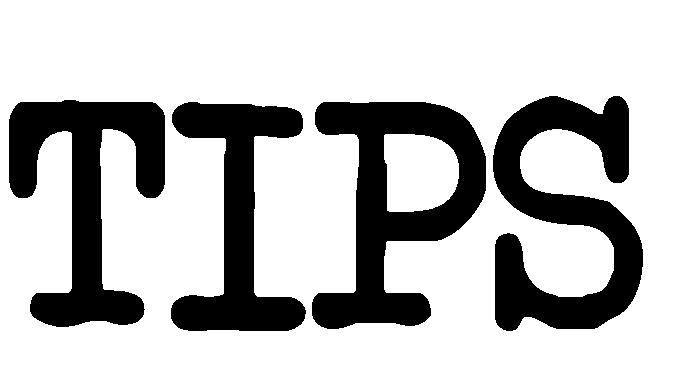 Now, congratulations!  You are ready to use your monogram etiquette skills get some great monogrammed gifts for everyone on your list!